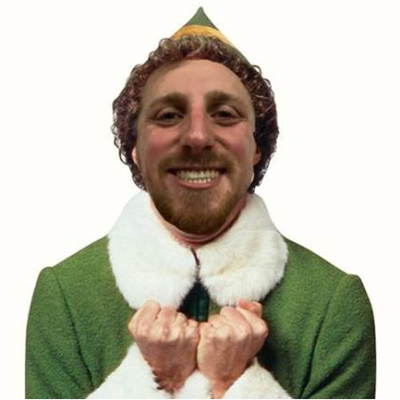 Brett, a native of Clinton, Iowa, is a graduate of the University of Wisconsin – Oshkosh with a degree in Human Services. Brett was a student-athlete playing football for UWO. He enters his third season with the Barons and 12th season overall in Minor League Baseball, having prior experience with the Clinton LumberKings (eight seasons), the Wisconsin Timber Rattlers (one season), and the Birmingham Barons (two seasons).

In his free time, he enjoys the outdoors, spending time with friends and family, and watching the Green Bay Packers.